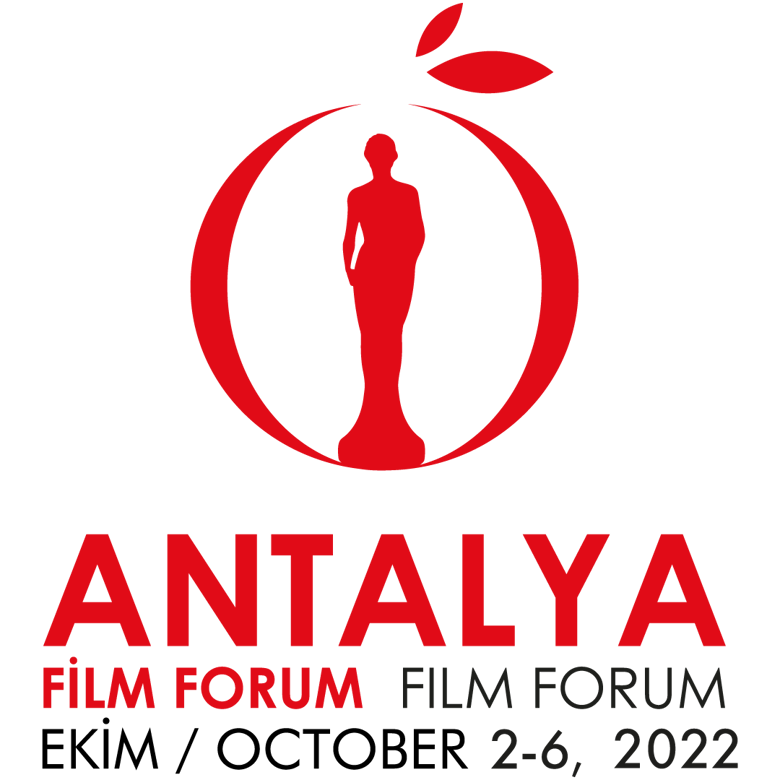 The Antalya Film Forum Series / Short Series Pitching Platform will take place this year from October 2-6 as a collaboration with Netflix Türkiye. The Film Forum is a part of the 59th Antalya Golden Orange Film Festival, which is hosted by the Antalya Metropolitan Municipality with the support of the Turkish Ministry of Culture and Tourism.

In a written statement, Mayor of Antalya Muhittin Böcek recalled that the Series / Short Series Platform had been launched two years ago to open up space for projects applying from Türkiye. He then announced that the top prize in this year’s edition of the Platform would be awarded by Netflix Türkiye in its first ever collaboration with the Antalya Golden Orange Film Festival. Mr. Böcek went on to confirm that submissions to the Series / Short Series Platform would be accepted as of today through the Festival website.
Inaugurated two years ago, the Series / Short Series Platform offers national and international support to projects that have been developed for digital platforms. In doing so, the Platform seeks to bring new talent to the fast-growing international series sector, and to contribute to the development of original, creative content. This year, the Platform’s top prize will be awarded by Netflix Türkiye. The prize includes free accreditation to the Netflix Türkiye Series Project Development Workshop, as well as cash funding of TL 100 thousand from Grow Creative, a program run by Netflix to expand and develop the film and series industry’s talent pool. Netflix Türkiye will have the right to a first look at the project winning the Netflix Türkiye Grow Creative Project Development Support and Netflix Türkiye Series Project Development Workshop Award.

Series / Short Series Pitching Platform Opens for Submissions!
Applications to the Series / Short Series Pitching Platform can be made through the Festival website as of today. Following the close of submissions, a shortlist will be drawn up of five original projects developed for digital platforms. The creators and producers behind the selected projects will then pitch to a panel of national and international industry professionals.
All submissions, along with the five selected projects will be judged by the Platform Jury. Jury members will include local and international industry professionals such as directors, producers, screenwriters, distributors, film fund directors, television executives and sales agents. In addition to the top prize from Netflix Türkiye, other sponsors will also be presenting awards at the Series / Short Series Platform. These will be announced in the coming days.
The Antalya Film Forum will take place this year from October 2-4, 2022 in Antalya, and online from October 4-6, 2022.
The 59th Antalya Golden Orange Film Festival is chaired by the Mayor of Antalya, Muhittin Böcek, and executive directed by Cansel Tuncer, while Ahmet Boyacıoğlu takes on the role of Festival director and Başak Emre of artistic director. The Antalya Film Forum is co-directed by Armağan Lale and Pınar Evrenosoğlu.